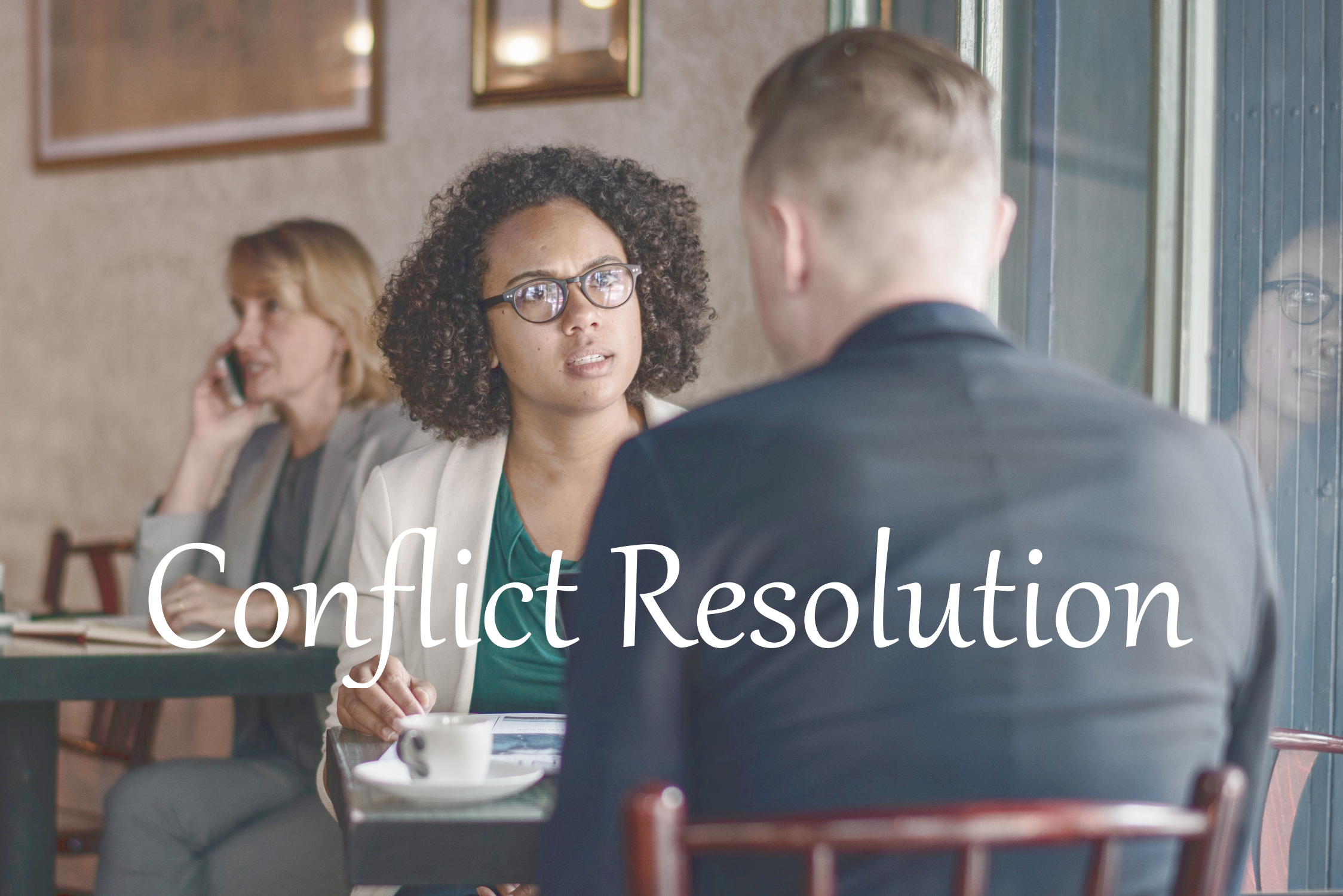 In the fairy tales, the hero and heroine walk off to get married, and “live happily ever after.” In real life, we know that it’s not quite so simple. They have to die someday, for one thing: they are human after all, and man is mortal. And that’s not the only difference between fairy tales and real life.

In real life, real women have days when they just don’t feel happy. In his book Men are From Mars, Women are from Venus, John Gray cites research indicating that women have a monthly self-esteem cycle that rises and falls. Sometimes she feels on top of the world, and sometimes she just doesn’t. And then there’s pregnancy—raging hormones, strange symptoms, weird random pains—pregnancy can be difficult, and not being able to be pregnant when you want to can be even more difficult.

So real life isn’t as simple as the fairy tales make it sound. Marriage does not mean that you and your spouse will be confirmed in virtue, and suddenly have no human faults or failings, no mood swings, and no financial difficulties.

But that’s no reason you can’t be happy ever after with your spouse, as long as you are both willing to put in some work.

Here’s a few tips to help you deal with those days when you and your husband are just driving each other up the wall.

So one day, you just feel like you can’t stand your husband anymore. Maybe yesterday, or a week ago, he was the love of your life and perfect in every way, but now, you can’t imagine what you could have seen in him, and you feel like everything you are doing is annoying him, too. Panic might set in: Love is gone! Oh no! What are we going to do?

First of all, you need to take a deep breath and realize that this is perfectly normal. People who live together drive each other insane sometimes. That’s just the way humans are. Even saints who spend all their time trying to be perfect and practice charity towards their neighbor end up rubbing some people the wrong way.So if you and your husband are bothering each other one day, it doesn’t mean your relationship is over, it doesn’t mean it’s even in trouble. You don’t need to put a marriage counselor on speed dial. Your situation is normal, and almost definitely temporary–as long as you handle it right.

#2 Try to identify an underlying cause

Sometimes, after you take a deep breath and remember that it’s not the end of the world, or even of your happy marriage, it becomes very easy to identify the issue. Sometimes it’s as simple as lunch being a really long time ago. After a nice dinner, it’s possible everything will be better. Sometimes you are worried about something and so your stress is rubbing off on your husband who reacts by getting stressed and thus stresses you out still more. This is very common.

Sometimes, though, there isn’t an easily identifiable underlying cause.

#3 Give it some time

Sometimes men need some time alone to regroup, solve a problem, or just relax. If you and your husband are driving each other insane, and it’s a recent thing—not a chronic problem for the last five years (in which case maybe you should try getting some help) then it’s possible that your man just needs some time to regroup. If he’s the mechanical sort, he might need to go tinker with whatever machine he’s working on at the moment. He might need to go out with some of his guy friends, especially if he rarely does that, or if it’s been longer than usual. Or he might need to go sit by himself and read a book for a few hours.

When he gets back from whatever his retreat is, you will probably find him as affectionate, considerate, and pleasant as he ever was. And it might not take as long as you think.

If you can take the opportunity to do something you enjoy at the same time—like hanging out with one of your buddies, or doing a project you enjoy, you might find that all you both needed was a very, very small amount of distance, and that your appreciation of each other is redoubled afterwards.

#4 Be careful how you say things

This can go well, too, but it takes some care. Men hate having their competence questioned, and hate being insulted. To attack the man’s ego is the fastest way to lose his love.

A lot of women have no desire to insult their husbands or boyfriends but manage to do it anyway, especially when they are not feeling great themselves.

Here are a couple of tips to avoid insulting your husband while you are having a hard time getting along:

Suppose you need to discuss some issue that has come up, and he’s not in the mood, but it’s urgent. Try saying something like, “I’m really sorry, but I really need to talk about this right now. It won’t take long.” This is straightforward and non-accusatory. It simply states a fact. Now, this doesn’t mean it’s going to make him super happy—he might end up feeling bad because he knows it’s something he should be doing and doesn’t want to, but the point is to avoid giving him the impression that you are judging him and finding him wanting. If he takes your statement as a judgment on himself, that’s one thing. You don’t want to make it any harder than it has to be—you love the guy, right?

Try to avoid saying things like: “Why do you always avoid these discussions?” Or “You’re supposed to be the man in this house. Why are you trying to get out of making decisions?” These comments might seem innocuous, and justified, but they attack the man’s self-esteem. And the last thing a man needs is having his wife attack his self-esteem. It is hard for a man to love someone who makes him feel like a loser. These sorts of comments will inevitably escalate your conflict into something worse. Men in general, good men especially, want to feel that they are protecting and providing for their families—not doing chores assigned by their wives.

b) Be straightforward and calm.

Sometimes calm isn’t possible, but at least try to avoid hysterical exaggeration and raised voices. Also, nearly all men ever surveyed have stated that they prefer direct questions and direct requests to hints and vague suggestions. So if you really need something, just say so, and understand that if you husband loves you, he appreciates knowing what you need so that he can give it for you, and that if you don’t tell him what you need, he really genuinely won’t know. He might be grumpy about doing a particular thing at a particular moment, but if you have a solid relationship, and ask in a non-judgmental way, your husband will appreciate knowing your needs and being able to meet them.

If your husband does something for you, or talks over a difficult topic when he wasn’t in the mood, you should thank him afterwards. Thank him, and tell him it made you feel better. Men in general have a different way of looking at the world than women generally do, and it helps if you can give him a window into your world and how he made it better with what he did. (Also, if you show your appreciation for what he does for you, he’s more likely to repeat the behavior in the future, and who wouldn’t want that?)

Even the happiest married couples have their rough moments, but that doesn’t mean they aren’t happy. If you can handle those moments well, they will actually strengthen your union, deepen your love, and contribute to your mutual success as married people.

Some resources for helping your relationships thrive. (These are affiliate links)

Yes, I recommend this book a lot, but that’s because it’s so good. Even if your relationship is marvelous, you can get something out of this book.

This is one I only read recently. Written by a woman who interviewed and surveyed dozens of men, it talks about what men want, how they think, and how women come across to men. I read it in one day. It’s a fun, easy read with a lot of interesting information. In the companion volume For Men Only, she explains to men how women work.

A classic book on interpersonal relationships of all sorts. You might be surprised to discover that you’re making all sorts of mistakes in dealing with people.

And sometimes, the solution to our problems is chocolate…. or wine…. But Amazon doesn’t seem to sell wine…