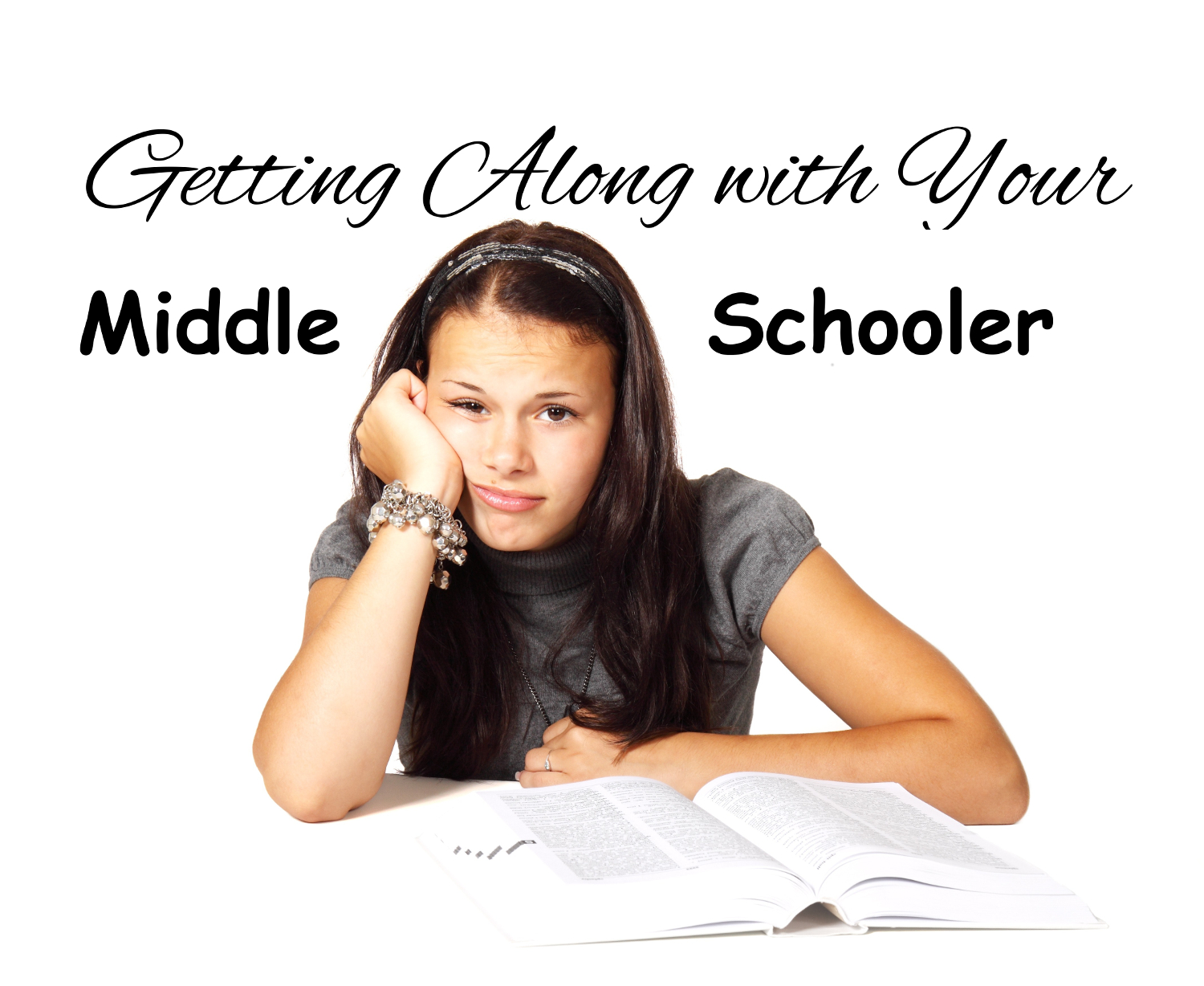 2 thoughts on “Getting Along with Middle Schoolers”