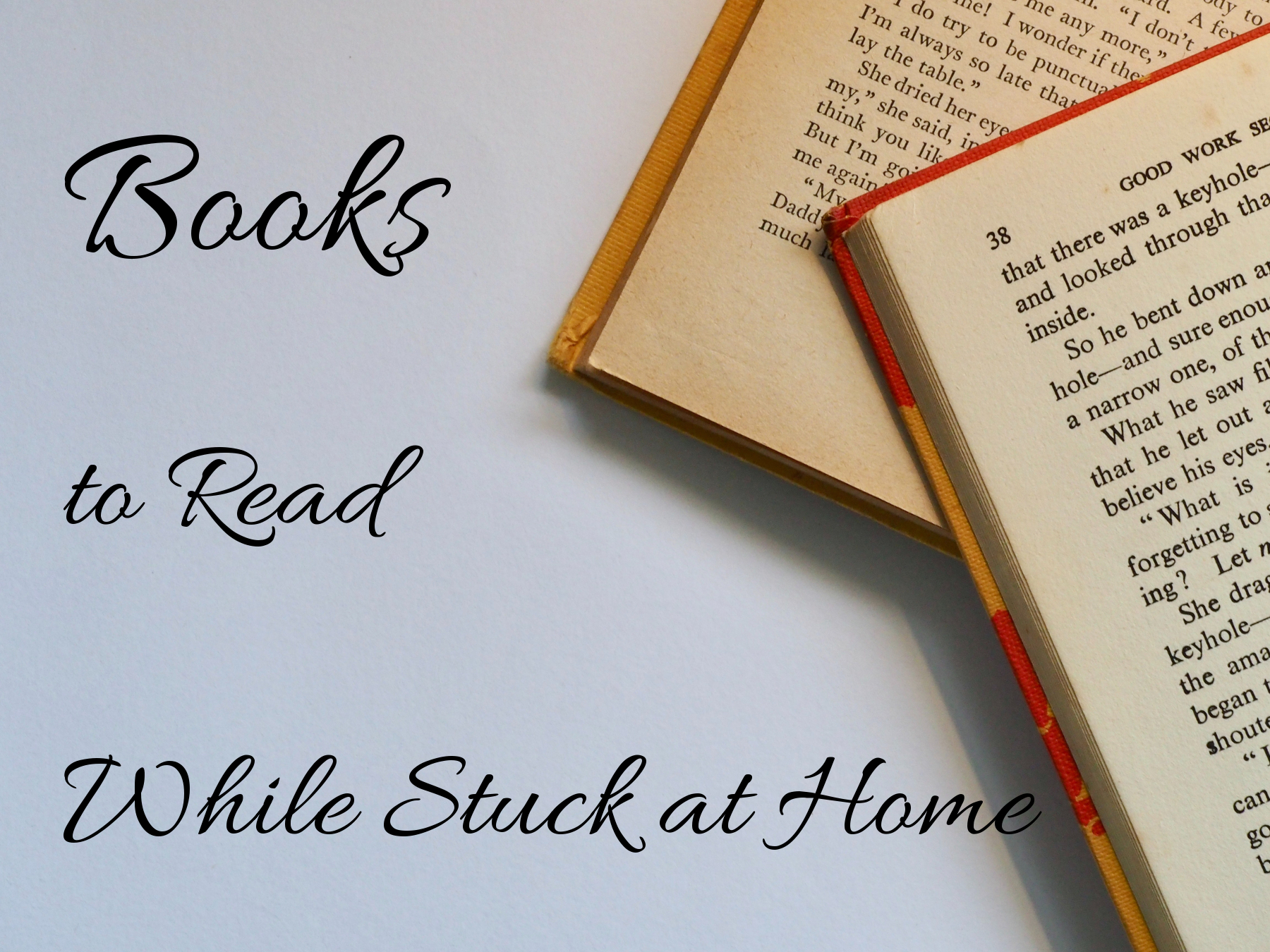 If you’re stuck at home worrying, or just bored, here’s some good books to read that will not only help you pass the time but also make you better for having read them. They only have two things in common: I’ve enjoyed them all, and they all discuss boredom and confinement.

(The pictures are affiliate links that will take you to Amazon to buy these books. Buying through these links will give me a small commission at no extra cost to you.)

This is a great classic to read anyway, but it’s a particularly good book for now, since it shows exactly how not to react to living alone and never going anywhere, and what might happen to your mind if you spend too much time alone brooding. So buy a couple of books and read them instead.

This is a short, fast read that will make you feel fortunate that you have the internet, books, etc and maybe even other people, or at least a phone to ward off boredom.

This is the true story of a priest in Soviet prison during the cold war. It tells how his hardships and imprisonment led him closer to God, and how grace and prayer sustained him through those difficult times. Inspiring and encouraging. It is the companion volume to With God in Russia, which is also a great read.

The Price To Pay

This autobiographical book is absolutely thrilling. I read the prologue and I was hooked! I was reading it in another language and needed a dictionary to get through it, but I still couldn’t put it down–that’s how exciting this book is.

It’s the story of an upper class Muslim man in Iraq in the early 2000’s who decides to convert to Christianity, despite the fact that it is against the law for a Muslim to convert. He faces imprisonment, torture and near death for his new-found faith–and all that before he’s even get baptized.

The Count of Monte Cristo

A classic story of revenge and redemption. Always a good choice, but it’s particularly good for if you are bored and stuck at home for long periods of time. Firstly because it’s very long (over a thousand pages if you get the unabridged version, which is definitely the way to go.) So you won’t have to find another book too soon. And secondly because it’s partly about how one man deals with long term confinement…. Although plotting comprehensive revenge on all your enemies might not be the best choice of how to spend time at home. But it’s an exciting book.